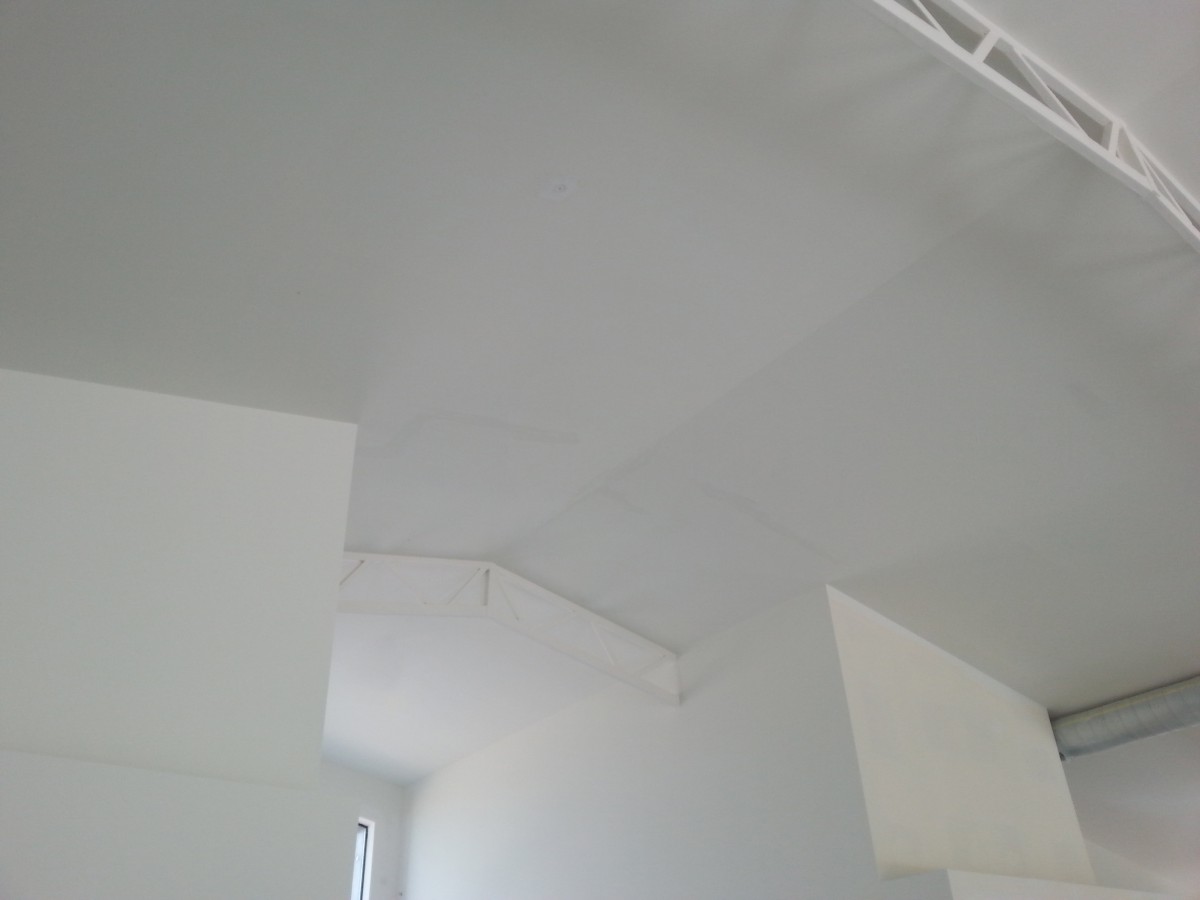 La Nave Va is a space designed for the exhibition of sculptures and art interventions, land art proposals, environmental art and site-specific projects of recognised artists and new talents based on the premise that Art does not stop.

The sculpture park emerges from an emancipating conception of art and the relevance of the natural environment as a driving force in the liberation of works from interferences that are common in other settings such as museums or art galleries. With the breadth of the landscape that surrounds it, La Nave Va provides a suitable framework for the observation of artistic works, while having a central building, the barn itself, a place where things happen.

La Nave Va maintains a triple commitment in all its undertakings: to give artists a privileged natural framework to make their proposals known; to offer companies, institutions and individuals a suitable space for the celebration of events; and to provide art and sculpture enthusiasts with an open experience.

Land of Sculptures  – Art and Nature

Art has no limits at La Nave Va. The park is designed as a Land of Sculptures that serves as a disciplinary centre of art and nature.

La Nave Va is located in Berrocalejo, Cáceres, just a few metres from the Valdecañas reservoir, nestled among cereal and olive groves, and is the result of the reconversion of an abandoned barn that was used for agricultural purposes.

Its location on the nearby reservoir provides the barn with a visual panorama in which plant species characteristic of the region—kilns, cork oaks and brooms—intermingle with traditional agricultural uses such as barley, wheat, vines or olive trees.

It is an area of great natural wealth, as well as an attractive cultural heritage that has given rise to places of monumental and ethnographic interest due to its remote past and the rural occupation of its territory.

These references have been taken very much into account in the execution of the project, ensuring that La Nave Va integrates as seamlessly as possible into the environment. Its garden takes its inspiration from the water in the reservoir and is made up of an oval pond surrounded by hills resembling the aquatic element. Other references such as olive trees or thyme are present in its conception.